To share your memory on the wall of William Barbour, sign in using one of the following options:

Provide comfort for the family of William Barbour with a meaningful gesture of sympathy.

A celebration of his life will be held at 5:00 p.m. on Saturday, October 19, 2019, at the John M. Oakey & Son Funeral Home in Salem, Va. With Pastor Leonard Southern officiating. Inurnment will be held privately at Sherwood Memorial Park.

Friends may visit with the family at the funeral home on Saturday from 4:00 p.m. until the service hour.

In lieu of flowers, the family asks that memorial contributions be made to St. Jude Children’s Hospital in Todd’s memory.

We encourage you to share your most beloved memories of William here, so that the family and other loved ones can always see it. You can upload cherished photographs, or share your favorite stories, and can even comment on those shared by others.

Posted Oct 17, 2019 at 08:36pm
Todd was a good guy. All the time. His dad coached he and I in baseball. He is gone far too soon. My deepest sympathy to all his friends and family. I share a piece of your sorrow.

Posted Oct 17, 2019 at 07:57pm
I’m so very sorry for your loss. I went to school (middle school and high school) with Todd. I always remember his smile, happy disposition and occasional good natured pranks. And of course his auburn hair. I will keep his family in my prayers.
Comment Share
Share via:
EC

Posted Oct 17, 2019 at 07:11pm
Todd was very sweet growing up in Beverly Heights. He always had a smile on his face. He will be greatly missed.
Comment Share
Share via:
LC

Posted Oct 17, 2019 at 08:07am
We are praying for peace to bring you comfort, courage to face the days ahead and loving memories to forever hold in your heart. 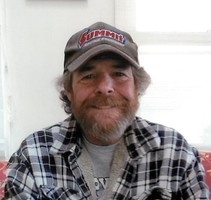 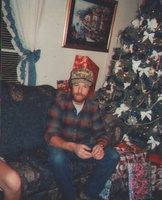 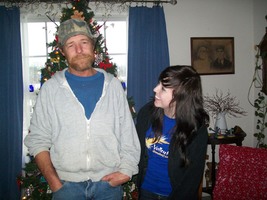