To share your memory on the wall of Timothy Hickson, sign in using one of the following options:

A service to honor Tim's life will be announced at a later date.

Receive notifications about information and event scheduling for Timothy 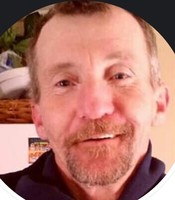 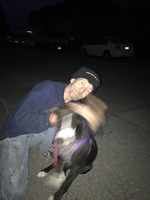 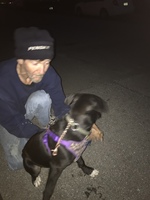 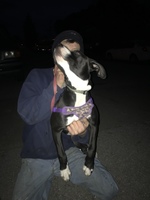