To share your memory on the wall of Sherman Williams, sign in using one of the following options:

In addition to his parents, he was preceded in death by his brother, Steve Williams, and sister, Linda Hodge.

In keeping with the family’s wishes, all services will be private.

Expressions of sympathy may be made to the family by visiting www.johnmoakey.com.
Read Less

Receive notifications about information and event scheduling for Sherman

We encourage you to share your most beloved memories of Sherman here, so that the family and other loved ones can always see it. You can upload cherished photographs, or share your favorite stories, and can even comment on those shared by others.

Posted Oct 05, 2020 at 03:58pm
Sympathy and condolences are extended to Sherman, Jr. & Matthew and family at the passing of your loved one from everyone at Lawrence Companies. You are in our thoughts during this time of sorrow.
Comment Share
Share via: 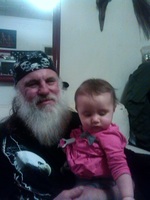 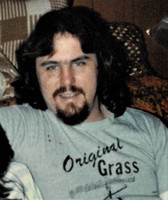 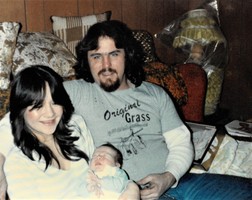 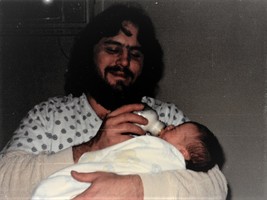