To share your memory on the wall of Norman Slocum, sign in using one of the following options:

Receive notifications about information and event scheduling for Norman

We encourage you to share your most beloved memories of Norman here, so that the family and other loved ones can always see it. You can upload cherished photographs, or share your favorite stories, and can even comment on those shared by others.

John L Kimg, BIMBO Bakehouse, Scott Saunders, Keith Monk and Su, and other have sent flowers to the family of Norman David Slocum.
Show you care by sending flowers

Posted Jun 13, 2020 at 11:45am
Hello, I first met Norm Slocum in about 1963 when we both attended Denver Technical College. He was studying drafting. We were friends and dated as well. He had a 1960ish MG that I nearly drove into the ground! After he moved to Virginia he asked me to visit (drive) and bring plenty of Coors Beer. The beer was very much in demand outside of Colorado. We remained friends and I recall his visit to Denver when Jessica was still very young (in his arms), then again later in the early 1990s. To his family, I am so sorry for your loss. Pam Patrick 720-998-3223
Comment Share
Share via:
LM

Posted Feb 07, 2020 at 03:10pm
Dearest Jess and Family: Sending my love and heartfelt condolences on the loss of your Beloved Father and PawPaw.

Posted Feb 06, 2020 at 12:55pm
Please accept our most heartfelt sympathies for your loss... Our thoughts are with you and your family during this difficult time.

Flowers were purchased for the family of Norman Slocum. Send Flowers

Posted Feb 05, 2020 at 03:23pm
So, so sorry Jessica for your families loss. You are in our thoughts and prayers. Love, The King Family (John, Cam and Reagan)

Posted Feb 03, 2020 at 11:38am
Jessica & family, our prayers are with you. Working with Norm was a pleasure and an honor. We will miss his huge heart and kind smile. 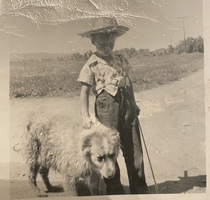 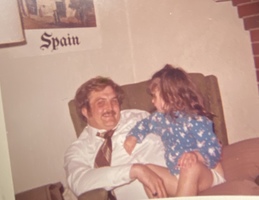 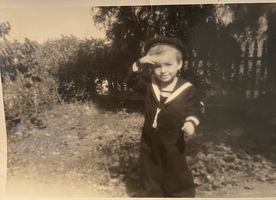