To share your memory on the wall of Nicolas Ruble, sign in using one of the following options:

He was born on May 10, 1989, in Salem, Va.; son of Bruce Ruble and Deborah “Debbie” Grogan. He was a graduate of Craig County High and later attended Virginia Western Community College prior to joining the workforce. While attending high school, Nic was known for his athleticism, excelling records in track and basketball; being offered numerous scholarships from well-known colleges.
Nic was no stranger to work and certainly did not mind getting his hands dirty. His extraordinary work ethic was far advanced than most people his age. His attention to detail was exemplified in everything he did. Nic was recently employed as an area manager with First Call Environmental, specializing in hazardous and non-hazardous spills, transportation incidents, marine oil spills, tank leakage and natural disaster response covering the state of Virginia at any hour of the day.
He was not only recognized for his work ethic, but Nic was always dependable. His personality was one you could never forget. He never met a stranger. Nic could genuinely strike up a conversation with a perfect stranger as if he had known him his whole life. Although It has been said before, Nic would literally offer the shirt from his back to anyone that needed it! His quick wit and sense of humor will never be forgotten, as he could leave you in tears from laughter!
Anyone who knew Nic was aware of his love to ride. Time spent on his Harley was time away from the world and all the crazy within it. While he certainly had love for his family and numerous friends, the one he cherished above anyone in the universe was certainly his daughter. McKinsley Avlyn, “Kinz” Ruble, came into Nic’s life on May 26, 2014, and his life was forever changed. His time spent with Kin’s came before anything or anyone. She stole his heart and was evidently the apple of his eye. She in return worshipped the ground he walked on.

Nic was preceded in death by his paternal grandparents, Jerry Wade “Red” and Edith Jane Ruble, and his aunt, Wanda Ratliff.

The family will receive friends on Saturday, September 12, 2020, from 5 until 7 p.m. at John m. Oakey & Son Funeral Home in Salem.
A celebration of Nic’s life will be conducted at 7 p.m. directly following the visitation, with Chaplain Ben Mewald officiating.

Online condolences may be expressed to Nic’s family by visiting www.johnmoakey.com.

Receive notifications about information and event scheduling for Nicolas

We encourage you to share your most beloved memories of Nicolas here, so that the family and other loved ones can always see it. You can upload cherished photographs, or share your favorite stories, and can even comment on those shared by others.

Austin & Charity Woodson, Jose Zenquis, and other have sent flowers to the family of Nicolas Logan "Nic" Ruble.
Show you care by sending flowers

Posted Sep 13, 2020 at 05:20pm
I will cherish every second we spent together. My heart will forever be broken. You were an amazing son and father to Kins. I’m so lucky I got to call you my son and you call me mom.
Comment Share
Share via:
SJ

Posted Sep 13, 2020 at 09:59am
We love and miss you Daddy. Wrap your arms tightly around our little girl and let her feel your love as you watch over us. I will never let her forget how much you love her and just how special of a bond you two share. Rest easy Daddy till we see you again❤
XoXo Kins, Bubba, Sissy, Mommy 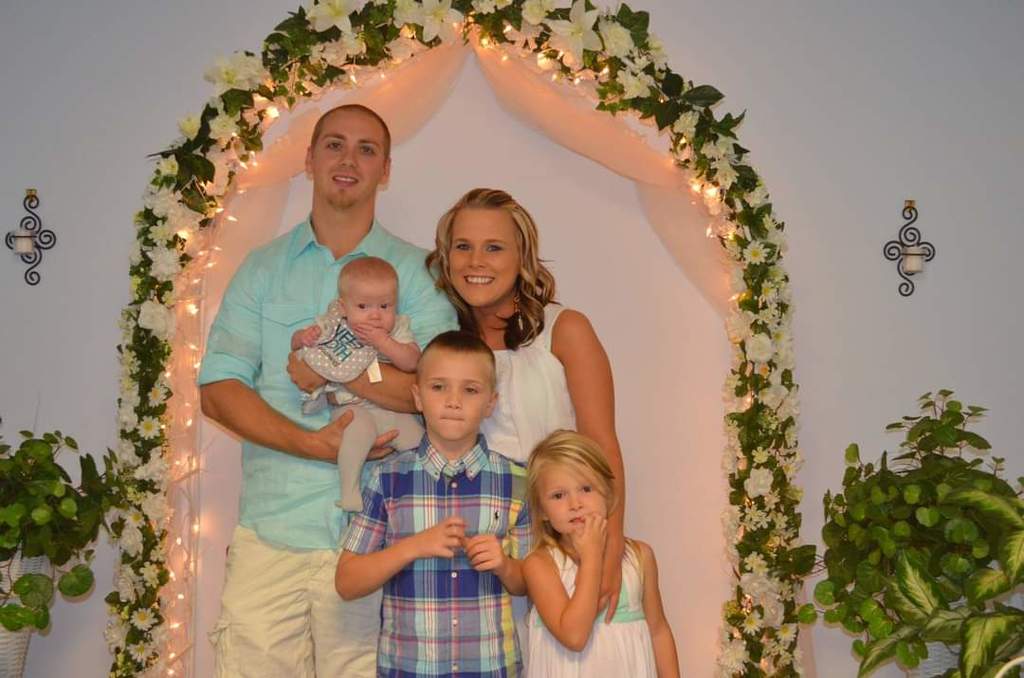 Posted Sep 11, 2020 at 11:37pm
I was blessed to be Nic's Kindergarten teacher. He was a beautiful little boy with the biggest blue eyes. He had a sense of humor even then.
A couple of years ago I attended a former student's wedding. I was placed at a table sitting right beside Nic. He shared with me all about his beautiful daughter. He was so very proud of her. He was the same sweet blue-eyed boy that I use to know. I'm thankful that I had that time with him. Prayers to all of his family and friends.
Comment Share
Share via:
RB

Posted Sep 11, 2020 at 01:48pm
Hello Bruce and family so sorry for your loss. Love and prayers for all of you. I understand!!
Comment Share
Share via: 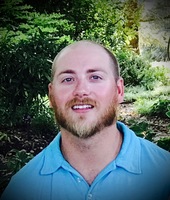