To share your memory on the wall of Michael Otey, sign in using one of the following options:

Mike was a member of Mountain Pass Baptist Church in Salem, where he was honored to serve as a Deacon, an Usher, and to s... Read More
Michael “Mike” Ward Otey, 72, of Roanoke, passed away on Friday, April 24, 2020, after battling a long illness.

Mike was a member of Mountain Pass Baptist Church in Salem, where he was honored to serve as a Deacon, an Usher, and to serve on several committees. Due to numerous disabilities over recent years, one thing Mike missed most was attending church to worship his Lord with family and friends. Mike Worked in the automobile business for over 51 years in Salem. He worked as the Service Manager for Salem Motors, Dominion Car Co., and retired from Hart Motor Co.

He is preceded in death by his parents, Ruth and Ward Otey; family members, Nellie and Paul Lockhart; as well as his brother-in-law, Bobby Dickson.

A private graveside service for immediate family only will be held on Monday, at Sherwood Memorial Park. The service will be officiated by Mike’s dear friend and pastor, Rev. Jack Richards Jr.

Receive notifications about information and event scheduling for Michael

We encourage you to share your most beloved memories of Michael here, so that the family and other loved ones can always see it. You can upload cherished photographs, or share your favorite stories, and can even comment on those shared by others.

Posted Apr 28, 2020 at 12:42pm
To Mary and family,
My thoughts and prayers go out to all of you. I worked with Mike at Hart Motors. He was a hard worker and I enjoyed working with him. I have gotten to know know Mary since he retired because I would at try an call an check on Mike and Mary at least once a month or so. Mike has been missed alot since he left Hart Motor Company. So Mary, I will call an check on you now. Mike can now watch over his family from Heaven.
Comment Share
Share via:
FS

Posted Apr 27, 2020 at 01:46pm
My husband and I knew Mike when he worked for Dominion and Hart. A wonderful and thoughtful person. He will be missed. Condolences to the family and prayers. Martha and Jim Guthrie
Comment Share
Share via:
DF

Posted Apr 27, 2020 at 09:37am
One of the finest gentleman. A great boss and mentor. The world lost a good one.
Thanks Mike
D.M. Fizer
Comment Share
Share via:
DW 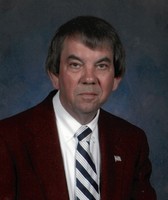 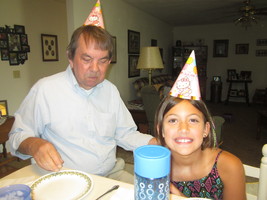 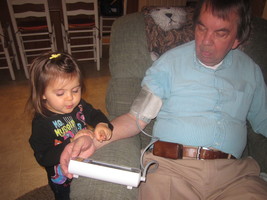 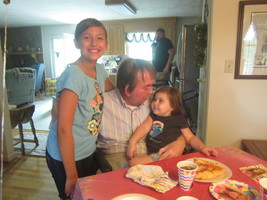