To share your memory on the wall of George R. \"G.R.\" Jones, Jr., sign in using one of the following options:

Provide comfort for the family by sending flowers or planting a tree in memory of George R. "G.R." Jones, Jr.

Provide comfort for the family by sending flowers or planting a tree in memory of George R. "G.R." Jones, Jr.

We encourage you to share your most beloved memories of George R. "G.R." Jones, Jr. here, so that the family and other loved ones can always see it. You can upload cherished photographs, or share your favorite stories, and can even comment on those shared by others.

Posted Nov 01, 2020 at 07:12pm
Dear Dana and Laura, I'm so sorry to hear of GR's passing. I just learned of this today. If I had known I would of been at his service in honor to him. I always enjoyed talking with GR while at his house cleaning. I will always remember his kindness and will always be reminded of him each year at Christmas when I set out my tree he specially made. Sending my love and prayers to the family, Carolyn Dixon
Comment Share
Share via: 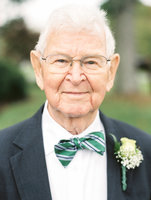 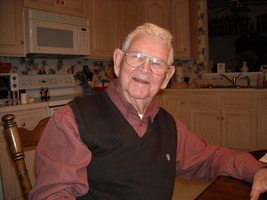 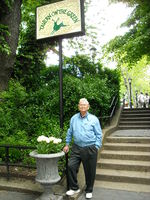